A true-RMS device (RMS = root mean square) is one of three tools that can measure alternating current (ac) or ac voltage:

Only the first two tools are commonly used, and both can accurately measure standard (pure ac) sinusoidal waveforms.

Yet a true-RMS meter is widely preferred because it is the only one that can accurately measure both sinusoidal and non-sinusoidal ac waveforms.

Sinusoidal (sine) waves: Pure, without distortion, with symmetrical transitions between peaks and valleys.

How to calculate RMS

As mentioned previously, RMS = root mean square. Though its formula can be challenging to grasp, RMS essentially calculates the equivalent direct current (dc) value of an ac waveform. More technically, it determines the "effective," or dc heating value, of any ac wave shape.

A more sophisticated true-RMS meter can accurately measure both pure waves and the more complex non-sinusoidal waves. Waveforms can be distorted by nonlinear loads such as variable speed drives or computers. An averaging meter attempting to measure distorted waves can be up to 40% low or 10% high in its calculations.

Where to measure true-RMS

The need for true-RMS meters has grown as the possibility of non-sinusoidal waves in circuits has greatly increased in recent years. Some examples:

In these environments, current occurs in short pulses rather than the smooth sine wave drawn by a standard induction motor. The current wave shape can have a dramatic effect on a current clamp reading. In addition, a true-RMS meter is the better choice for taking measurements on power lines where ac characteristics are unknown.

PREVIOUS：UYIGAO participated in Munich Electronics Sh No next 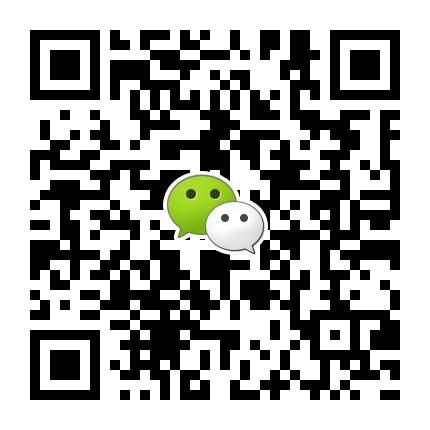